Startup Crowdfunding - The Benefits and Drawbacks 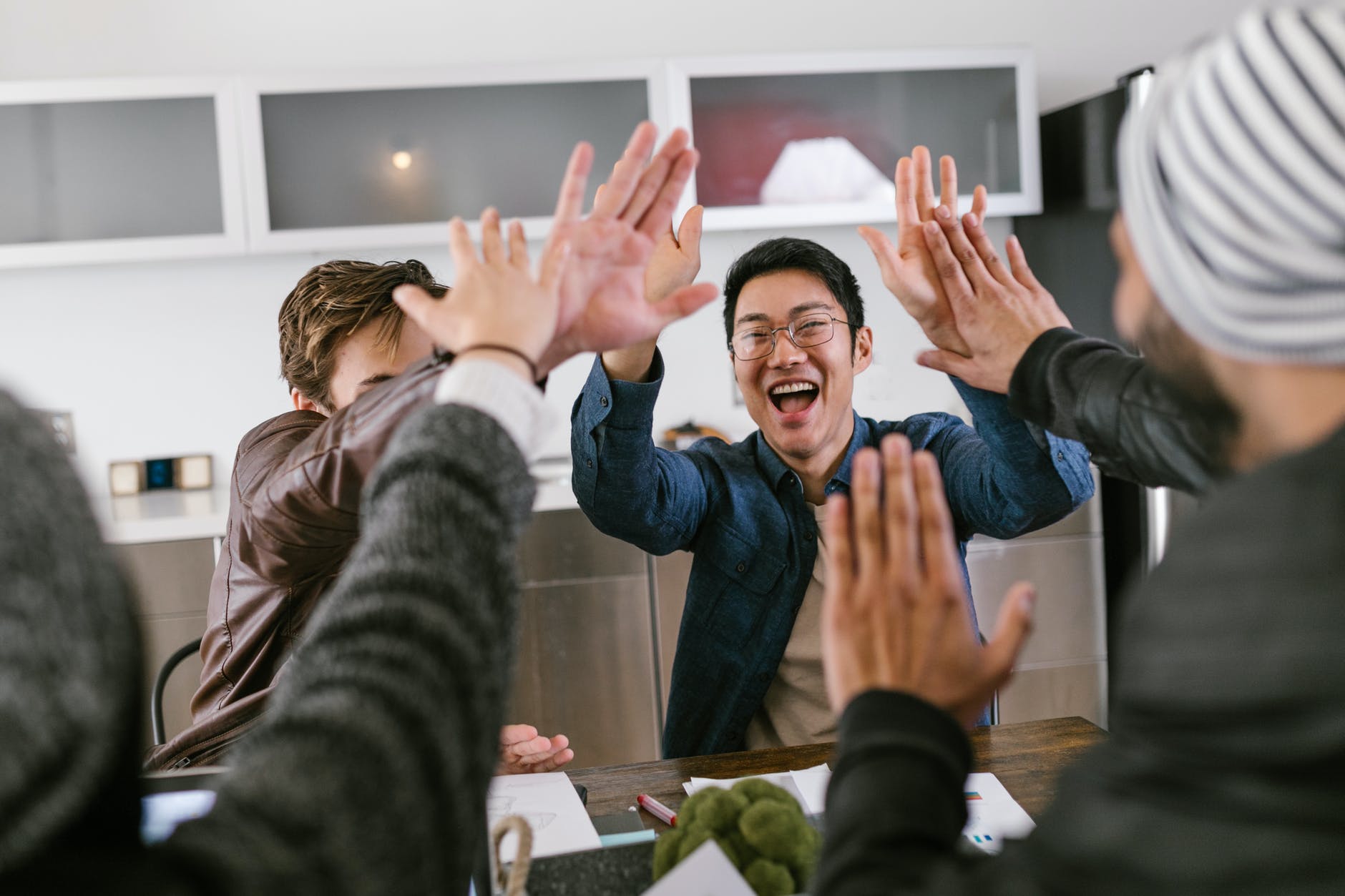 Crowdfunding brings a new potential of benefits but also has some drawbacks attach to it. It provides a one-of-a-kind technique to raise funds for new startups. In this case in particular, rather than relying on traditional existing sources of finance for startups, such as Venture Capitalists (VCs) or Angel Investors. In this case, crowdfunding taps solely into the collective power of the public in the world wide web. It allows friends, relatives, and anybody else in your social network to invest cash into your startup for as little as a few hundred dollars to help build it.

It's feasible to build a substantial financing round by multiplying this micro-investment across hundreds, if not thousands, of people in your network. As new cap limitations take effect in the United States; as of right now, let's take a closer look at the benefits and downsides of crowdfunding a startup.

Following the Securities and Exchange Commission (SEC) regulation revisions, there is increased interest in startup crowdfunding lately. The offering maximum in regulation crowdfunding has been raised from $1.07 million during March 2020 to $5 million in the period following the modification of Reg CF in March 2021. It is believed that raising the limit by roughly $4 million will allow businesses to use crowdfunding as a stand-alone source of finance, which may be particularly tempting during this turbulent epidemic era we are living in.

The United States has increased its crowdfunding restrictions in line with other similar developed countries. In 2016, the United Kingdom and Germany expanded their respective limitations to allow businesses to crowdfund up to €8 million without a prospectus (equivalent to the registration statement in the U.S.) during the year 2018.

Dawn Dickson knows more about crowdfunding than the average entrepreneur. Dawn has collected funds for PopCom, a business that makes touchless vending machines that register transactions and generate real-time sales and product information, in both old and new crowdfunding rounds.

Dawn compares the crowdsourcing process to a marketing campaign with "a lot of moving elements constantly." The crowdfunding campaign's virality depends on the digital promotion of the product, the planning involved with everything related to it, and the cooperation needed, therefore. The main advantages, on the other hand, can be enormous.

"The crowdfunding experience has been incredible for both sales and new consumers." Dawn adds, “Our investors become our number one fans since we have a public round where anyone can learn about our business and invest. It's like having 5,000 brand ambassadors who all want to see the business succeed and make money, so they become genuine evangelists and spread the word about what we're doing passionately."

The new restrictions represent a main "breakthrough in the democratization of venture finance," according to the founder and CEO of Arc, a remote career network for engineers currently crowdfunding on the webpage that invests in Startups: WeFunder.

“By allowing community members to become owners in the business that they truly care about, their interests are better aligned since we can now share the enterprise values generated with the community,” Weiting adds, “For us, this is more than a fundraising event. A crowdfunding event might help us seed thousands of ambassadors all around the world if we can enable both consumers and developers in our network to be investors. This is completely in line with Arc's goal of democratizing access to possibilities through remote work that is so popular during this pandemic times.”

The Disadvantages of Crowdfunding:

At the same time, both Dawn and Weiting recommend that creators understand what they're getting into before committing to a crowdfunding campaign for their startup. Dawn explains, "I'm a professional marketer, so I enjoy being in front of people and talking to everybody about my product, but that's not for everyone." He also says: “It takes a certain kind of entrepreneur to open up their company to the public and all kinds of criticism that come with it. The fact is that anyone may say whatever they feel they want to say; so, therefore you must constantly check posts.”

“It takes a certain kind of entrepreneur to open up their company to the public and all kinds of criticism. The fact is that anyone may say whatever they want, therefore you must constantly check posts.”

Dawn adds, "The inquiries you receive are different." “When you raise money from a venture capitalist, you're dealing with institutional and experienced investors. You are, nevertheless, responsible to the public when you use crowdfunding. You're dealing with regular people who have never invested before, and you can expect to be examined. Don't do it if you aren't ready for your business's financials and information to be published on the internet.”

Weiting advises founders not to lose sight of the reality that they must public an audited financial statement to crowdfund, and that platforms charge a fee. In any event, He feels that the new crowdfunding regulations should encourage most businesses to consider it.

Weiting says, "I believe crowdfunding offers an alternative to traditional institutional finance that many startups should investigate." He also states: “Depending on your scenario, converting hundreds or thousands of your consumers into shareholders may offer far more value than an average institutional investor.”

11 Crucial Considerations Before Expanding Your Startup