Crowdfunding for Startups: The Most Effective Way to Raise Capital 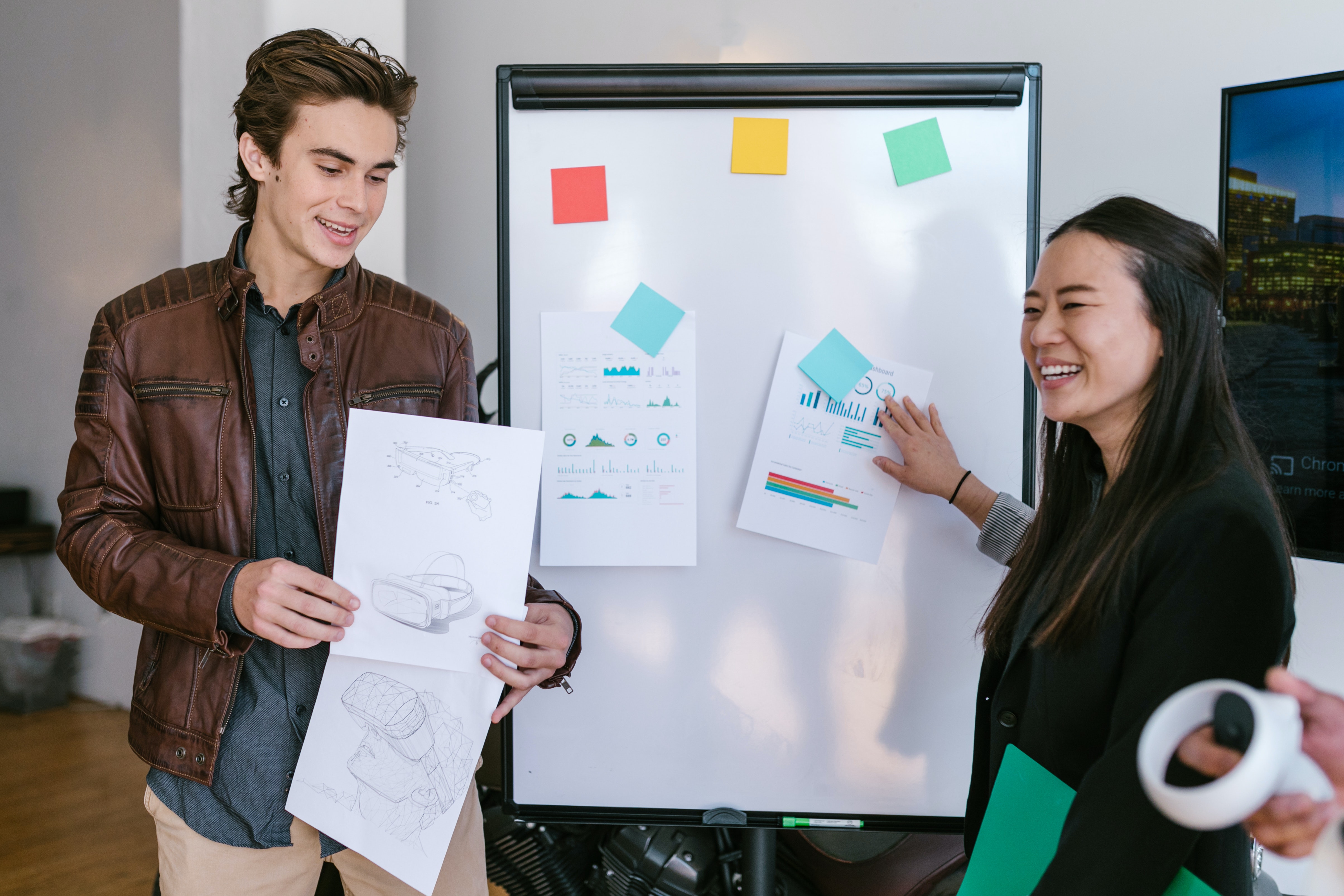 According to recent research from Startups.com, around half of all crowdfunded initiatives eventually prevail. Furthermore, more than 75% of crowdfunding campaigns achieve their established financial goal. Crowdfunding is suitable in a range of contexts and takes many forms.  In this post, we break down types of crowdfunding, advantages for small businesses, and how to get started.

Startup crowdfunding is simple: raise small chunks of funding from a large number of individuals.  The end goal: establishing a brand-new business. It connects investors and entrepreneurs through different social media and crowdfunding platforms available in the market. This has the potential to strengthen entrepreneurism by expanding the pool of investors from which funds can be raised (beyond the traditional circle of owners, relatives, close friends, and venture capitalists.)

One of the best aspects of crowdfunding is that firms accept the funding as a deposit for an outgoing service or product. This implies that the fundraisers receive their end product or service as soon as the business accomplishes the production process. If the organization does not accomplish its initial customer target, the crowdfunding website will automatically return all  funds to the fundraisers.

This type of security mechanism is available on most crowdfunding sites nowadays, including the most popular (such as Kickstarter and Patreon.)  It is a more profitable strategy to raise cash than a regular - or equity - investment since most individuals are prepared to pay in return for the chance to utilize the startup's products and/or services.

When you organize a crowdfunding campaign for an upcoming startup or small business, it's critical to know the main statistics about the funding antecedent. In the following paragraphs, we will show some of these main figures (from crowdfunding sites) to think about.

A successful crowdfunding movement costs on average $7,000 and it takes around 11 days to accomplish. The vast majority of crowdfunding initiatives seek to raise between 50 and 100 thousand dollars. While this amount is excellent and will undoubtedly assist you in keeping the business afloat for a few years, it’s not easy to achieve. In reality, the vast majority of actions fail because the final financing objective is too unrealistic. However, experts in the matter believe that larger-scale crowdfunding efforts will be more successful in the upcoming years as this type of funding is still growing in popularity.

Organization, structure, layout, and advertising material are all important components of an effective crowdfunding endeavor. The overwhelming majority of campaigners begin preparations approximately a month before they want to launch their things on crowdfunding platforms. Since they will only be in the spotlight for the first three days of the campaign. After that, the platform replaces those crowdfunding efforts with newer, even more, engaging attempts.

Successful movements raise approximately 40% of their funds in the first three days of their campaign period on average. To grab the attention of their main target audience, most successful campaigners try to build a sense of urgency. This involves putting it on social media sites where they have a strong presence and creating statements that are likely to catch the attention of the general audience. As a consequence of this strategy, the economic goal will be accomplished within the next several weeks.

A crowdfunding campaign is likely to succeed if it manages to get around the 30% of its final target within the first week. The movements that receive that percentage within that time are likely to stay at the top of most crowdfunding websites. This allows them to reach a larger possible audience. Projects that do not receive this objective, are not likely to succeed. In the circumstance that an initial target is not achieved, successful crowdfunding promoters shut down their campaigns–and start all over again

Are you ready to start your crowdfunding campaign on a website platform? Crowdfunding is a great solution for developing businesses that don't have access to investors. They might simply create a persuasive campaign on a crowdfunding platform to seek funding from the general public for their products and/or services.

The crowdfunding process is not a long-term business option. This means that, unlike equity-based fundraising, you can't use crowdsourcing to raise funds for the same product more than one time. Once you've got the investment that you were initially seeking, make sure you operate a profitable business–and follow through on the promises you made to the public in exchange for their funding!

How Much Stock Should I Set Aside for Preferred Investors?