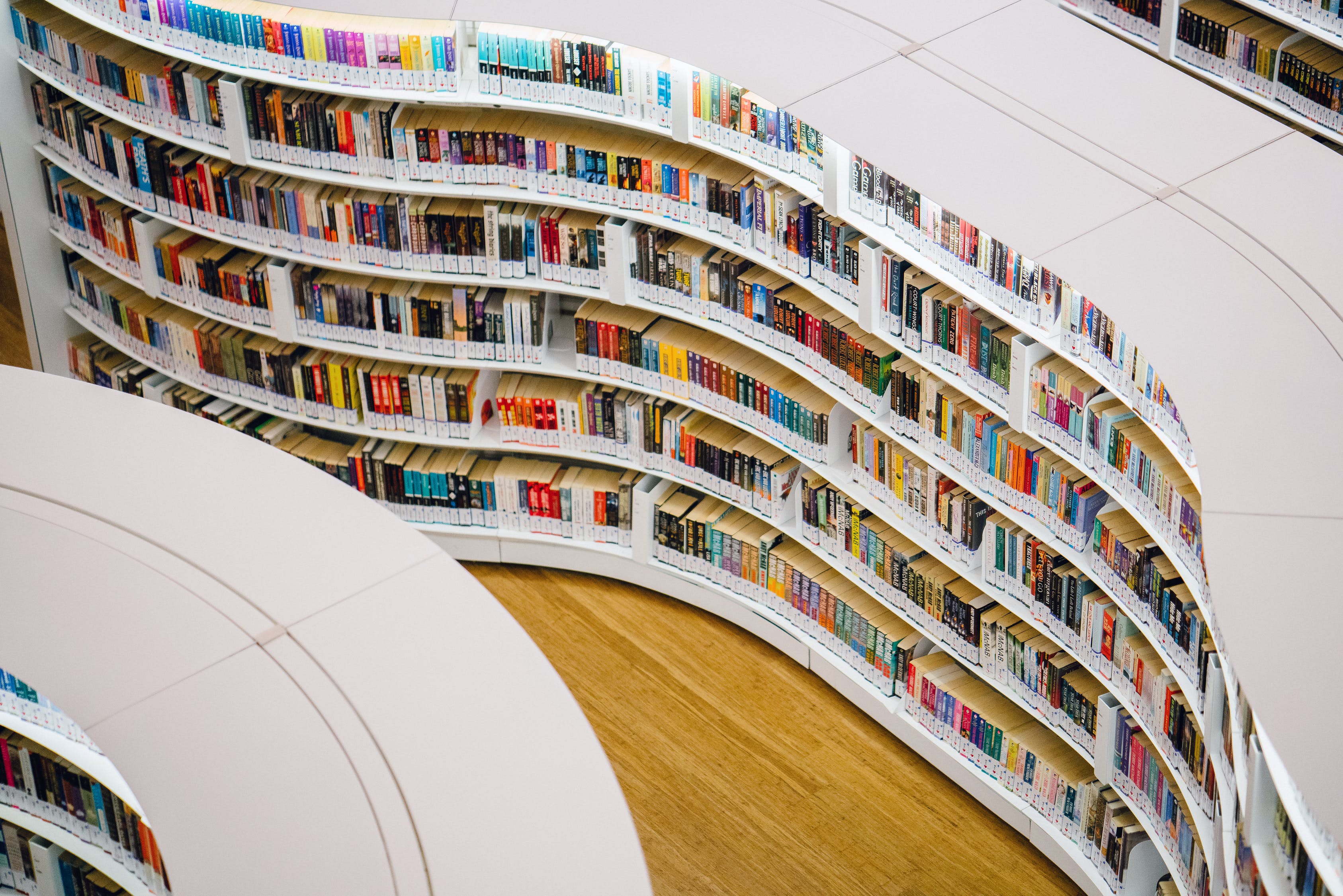 Silicon Valley loves complex startup terminology. And while certain startup funding stages have some technicalities to them, it might be a little challenging to define what exactly is the difference between “pre-seed’ and “seed.” So let’s try to understand it a bit more together.

One of the first things you’re probably thinking about is how you’re going to get your product off the ground. You might also want to pay for marketing to get early-adopters. You might need as much help as you can get with contractors or an outright team. Or you might have to quit your job to focus on a product full-time because it’s so challenging to build out.

All of this is expensive, and that capital isn’t going to magically appear. Naturally, you’ll turn to fundraising. Thus we enter the dilemma: are you a pre-seed stage company, or a seed-stage company?

The short answer is it depends on how far along you are, while the long answer is probably some quantum superposition of one, both, or neither. Either way, if you’re going out the door to pitch investors, it’s good to know exactly how to identify yourself as it explains where you are in your product development stage.

What exactly is a pre-seed funding round?

Many entrepreneurs and investors might refer to this as a “friends and family” round. While companies may take on venture capital — especially if they have experience starting companies and relationships with investors — this is the first bit of money you scrape together. You’re essentially asking someone to take a bet and hand over part of their savings to fund your idea.

Still, you’re in a position to convince someone that you’ve built (or are building) something that has potential. At this point, it’s time to start thinking long term and how you’re going to hit the first anniversary of your company.

Many times this will end up in the form of a convertible note — essentially a loan that converts into equity (generally around the time of the next funding round). Let’s walk through some of the mechanics of your funding stage.

In this case, your term sheets are probably clean and straightforward. You might be raising in the early hundreds of thousands of dollars - sometimes from an early stage startup accelerator program, and you’re mostly trying to get a run rate of at least a few months to build out your product and show you’ve found some product-market fit.

So how do I know I’m raising a seed funding round?

In the past decade, though, valuations have risen dramatically. It was pretty normal to raise a few hundred thousand dollars at a valuation in the low millions. Seed rounds today can be in the millions of dollars raised with valuations in the tens of millions of dollars. It’s becoming common today to see companies coming out of accelerators and raising more than $1 million in a seed funding.

However, to raise that kind of funding, you’re most likely checking off a few boxes:

By this point, you’re probably giving equity outright in your funding round as you’re hunting for more capital. And while you’re still a risky proposition, you’re dramatically less risky than a pre-product company.

Are you raising a pre-seed or seed funding round?

Again, the long answer here is going to be a very big “It depends,” because everyone is probably going to have a different idea of whether your company is pre-seed or seed. It depends on the industry, the team, the actual idea, the barrier to entry for your market, and a few dozen attributes beyond that. That said, there are some pointers you can look at to identify the right term:

All this becomes significantly more codified when you start entering your “series X” funding rounds. You’re beginning to identify and bring on professional investors and significant amounts of capital, and handing out board seats. However, like any other piece of complex and sometimes unnecessary terminology within Silicon Valley, that’s all this is: terminology. You’re going out to raise money. It’s still important to identify what kind of round of financing you’re looking for when you’re getting started. However, executing your vision is a lot more important.

Consider using MassLight for all your technical efforts. We build software for early stage startups solely in exchange for equity. Learn more about our build for equity program or contact us directly

Figuring Out the Market Size of a Startup

Why We Should Invest in Startups

LLCs vs. Corporations: What to You Need to Consider

How to Find the Best Pricing Strategy for Your Startup

Started in 2003 in Washington DC, Masslight has served the DMV for 18+ years. We serve enterprises and startups with full-stack development and long-term project management services.