What Is a Unicorn Startup? Bonus: List of Known Unicorns 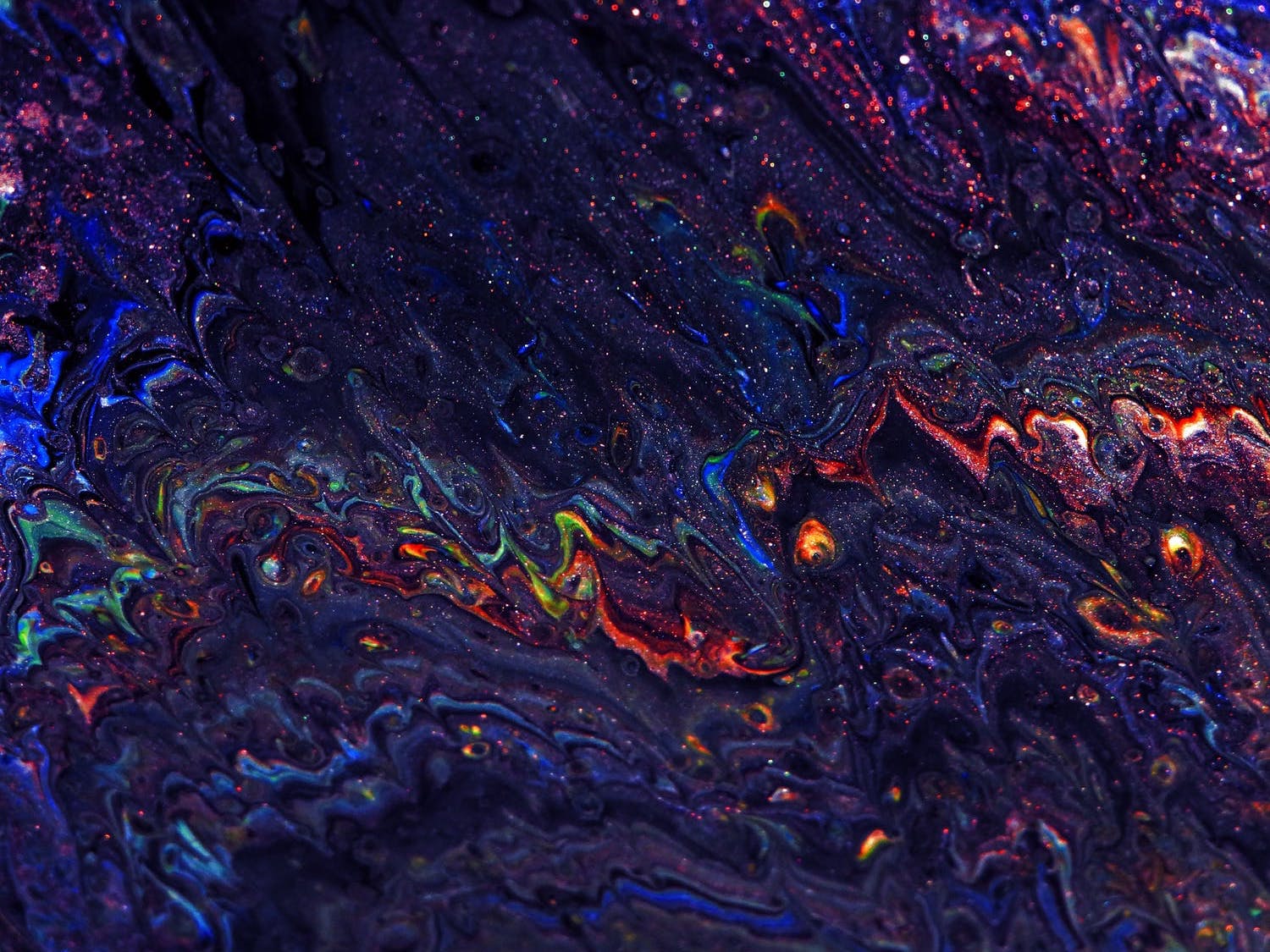 Unicorns startups are rare; and appealing to major investors. Large investment funds typically gain revenue from just a handful of companies. They use the funds to invest in up-and-coming businesses, making unicorns very appealing. As investment funds grow, they demand more revenue. Investors want to see profit in the billions, and unicorns are a great way to achieve that high return.

Aileen Lee coined the term "unicorn startup" in 2013; at the time, only 39 companies were labeled as such. The logic behind the label is the statistical rarity of successful startups. Lee found that only 0.07% of venture-backed businesses were evaluated at more than $1 billion. This small percentage led to the creation of the term "unicorn". She explained, “One billion is better than $800 million because it’s the psychological threshold for potential customers, employees, and the press.”

Changes in the IT industry have made unicorns more widespread over the last decade. First, startups are valued based on potential - not actual - figures, making it easier to have higher estimates. Second, venture-funded companies have leaned towards staying private for longer. The National Venture Capital Association reports that the number of years before a company turns public has doubled in the last 15 years. The reasoning for this is that businesses want to reap the benefits of being private (such as generous estimates that may decrease once the company goes public.) Third, many unicorns were created through buyouts from large public companies. Fourth, investors and venture capital firms have increasingly been using a fast-growing strategy for startups. The "get big fast" model involves large funding rounds and price cutting to gain an advantage and beat competitors fast. Fifth, the amount of private capital invested into startups has increased over the last decade. Finally, new technology (such as social media) has allowed startups to expand faster.

According to CB Insights, as of December 2020, there are more than 500 unicorns around the world. The United States has 194 unicorns, while China, the United Kingdom and India have 99, 20, and 18 unicorns. Bytedance is the highest valued unicorn. The company is based in China, which has the second highest number of unicorns in the world, following the USA. Other unicorns include: Didi Chuxing in China, Space X in the USA, Stripe in the USA, Kuaishou in China, Instacart in the USA, Epic Games in the USA, One97 Communications in India, Yuanfudao in China, and DJI Innovations in China.

You can find the full list on CB Insights. The complete list includes 513 unicorn companies and a total cumulative valuation of about 1,590 billion dollars. (Source: CB Insights)

Everyone wants their company to be the next unicorn. However, few companies are able to achieve such high success. In the US, there are 32.5 million businesses. Only 194 have received the unicorn label. Well known unicorns in the United States include Pinterest, Airbnb, and Uber. These companies are all valued at over 1 billion dollars. To describe even more successful companies, the term decacorn was created. Decacorn startups are valued at over $10 billion, while a hectocorn is valued at over $100 billion.

Do you want to build a company? Consider using MassLight for all your technical efforts. We build software for early stage startups solely in exchange for equity. Learn more about our build for equity program or contact us directly.

A Guide To Bootstrapping Your Startup’s Product Launch