What are Convertible Notes and How Do They Work? 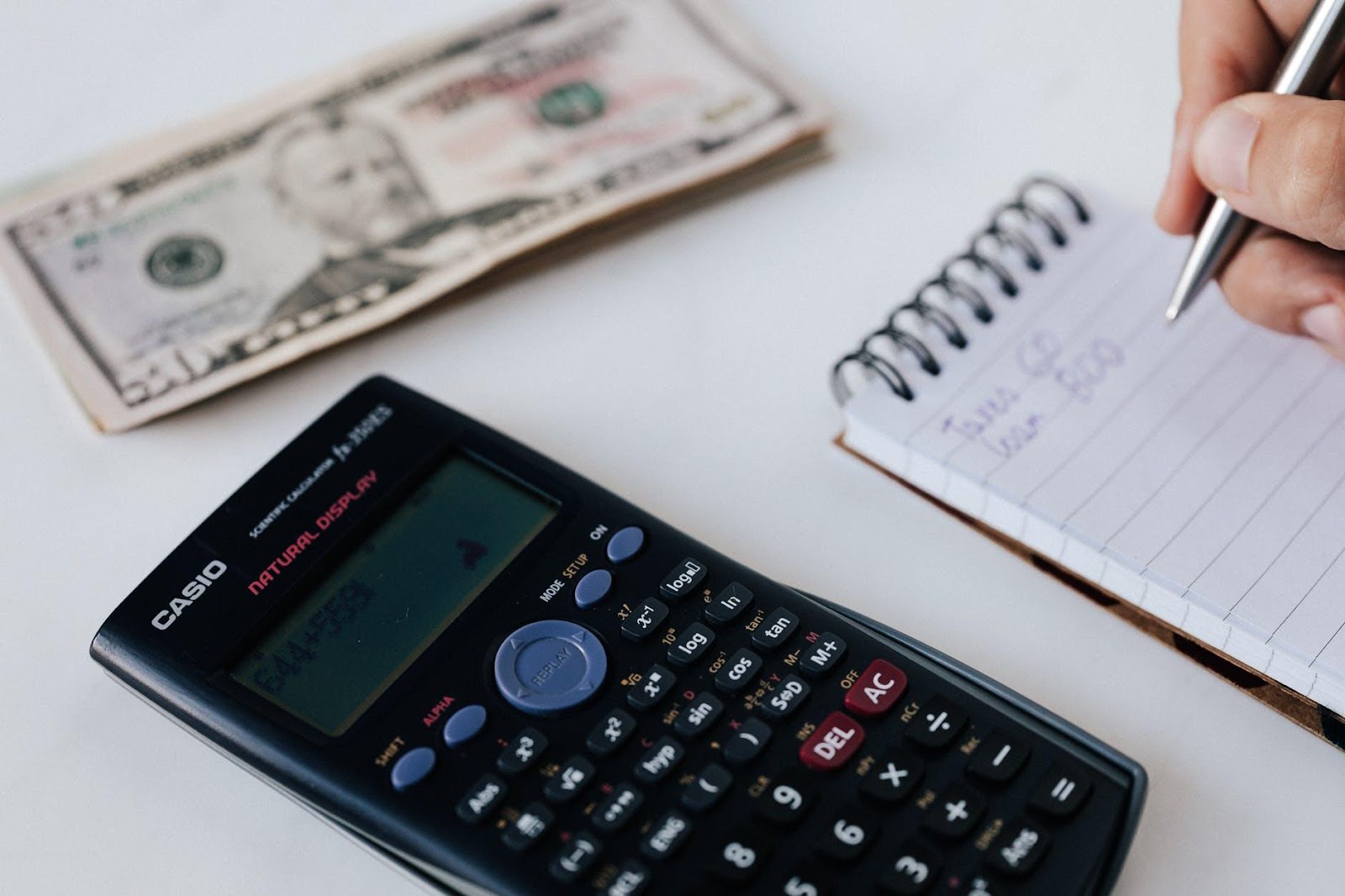 Convertible notes: What are they and how do they work?

When obtaining funds in the pre-revenue stage, early-stage startups frequently employ a financial instrument known as a "Convertible Note". The Convertible notes allow investors to contribute capital to a new business in exchange for promissory notes that convert to stock at a later date depending on the organization's worth. These notes can also be arranged to activate when specific future criteria are satisfied and are nearly invariably mature at the following round of equity financing. It's worth noting that the phrase "qualifying" is considered debatable. Convertible notes do not specify a price for the business since evaluating an early-stage business is exceedingly difficult nowadays. When they're employed in a fundraising round, it's commonly referred to as an “unpriced round”.

“Convertible Notes” and “SAFE” (Standard Agreement for Future Equity) are the two most popular forms of convertible equities in today’s market. Convertible notes are older instruments that work similarly to loans, except that they are paid back in equity.

The value cap, which compensates early-stage investors for taking a risk by setting a maximum valuation at which their invested cash will convert into equity in the next priced financing round, is arguably the most crucial phase of the convertible note. This lowers the share price at the moment of conversion while assuring that the holder of the convertible note obtains a larger number of shares than they would otherwise. If the valuation cap is exceeded, the discount rate or larger value multiplier will be used—not both.

Startup investors aren't seeking interest returns that are only marginally profitable. They like equity that increases in value quickly, so the maturity date isn't as important to them as long as a pricing round is expected to conclude soon. It's worth noting that in some situations, convertible notes can be rolled over to the following round; however, this is seldom done in reality.

A Word About The Valuation Cap:

While the valuation cap isn't a "value" in the sense of a 409a valuation, it is one of your overall valuation methodologies, and it can set the tone for future rounds—be careful when deciding on yours. SAFEs and convertible notes both have some drawbacks, as well as ones that are specific to each.

Both can create future dilution if their valuation cap is low or if numerous investors are recruited without first consulting the cap table to see what influence they'll have in the future. Also, software can assist you to see how convertible shares change into equity at the following pricing round (or SAFE round).

Convertible notes have their peculiarities, aside from the drawbacks they share with SAFEs. They can be renegotiated because of their structure, and they usually have a preference clause that requires them to be met before other investments, such as debt.

In the uncommon occurrence of "preference overhang," a business selling at a much lower valuation than its valuation cap may become illiquid.  This is how it appears: An investor has a $2 million convertible note with a value cap of $20 million, the business sells in a fire sale for $3 million with $1.5 million in debt to pay off, and the convertible note must be paid off, resulting in a negative overhang of $500,000. It’s exciting but improbable.

In conclusion, you must know that early-stage funding is typically done in unpriced rounds using either SAFEs or convertible notes. Convertible notes are debt instruments with maturity dates, interest, valuation caps, and a discount rate. On the other hand, SAFEs are generally easier and friendlier for founders—some investors prefer SAFEs to convertible notes and vice versa.

The Advantages of Launching Your Startup During a Recession

Startup Resources: Why a Strong Digital Presence is Essential for Success

From Concept to Corporation: Developing Your Startup From the Ground Up