Importance of Getting Waitlist Subscribers for Your New Startup 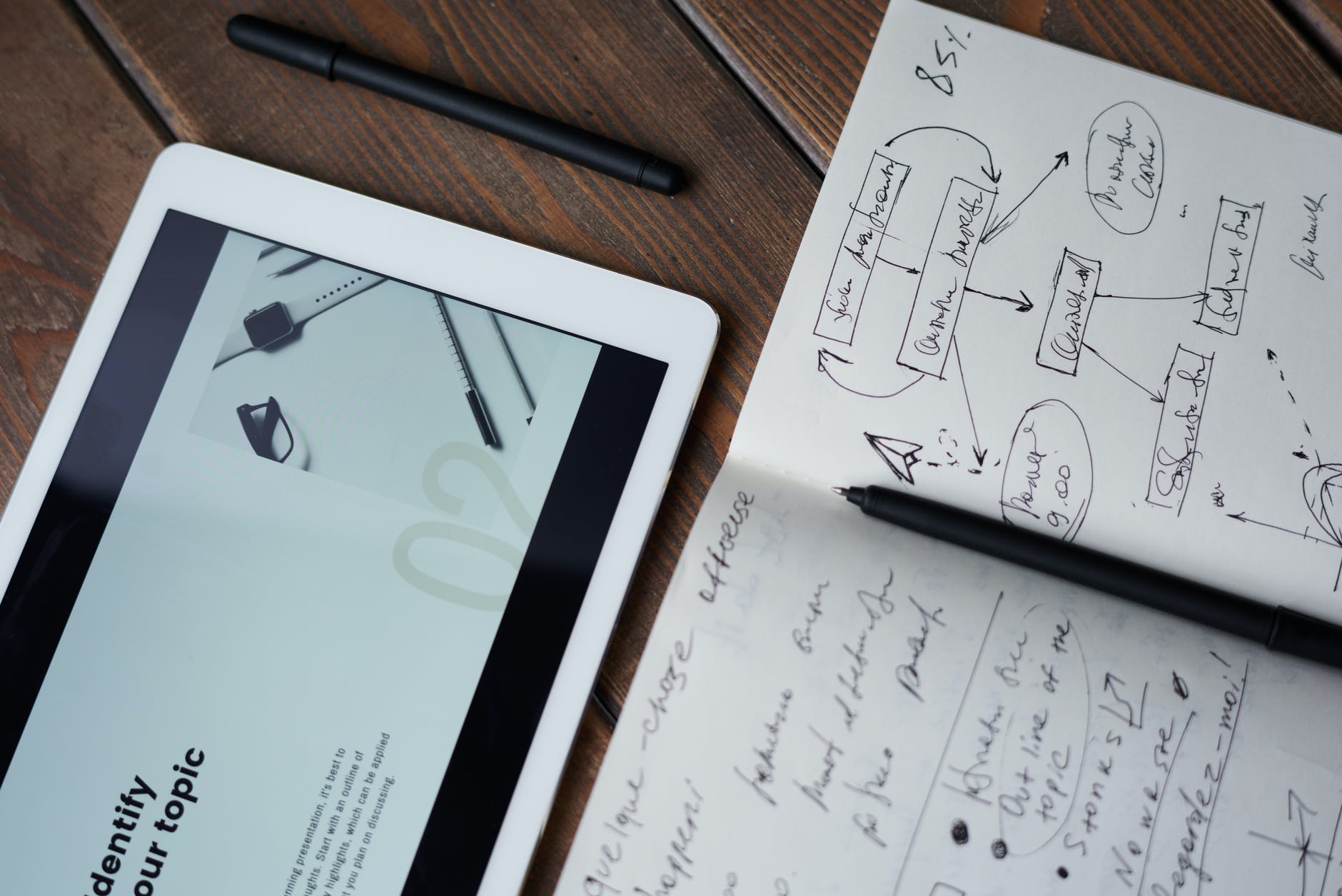 A landing page is a great method to see if your concept is viable in general terms and most importantly to get waitlist subscribers. The best part is that you can even develop a landing page and drive traffic to it even if you don't have any product yet. You just simply invite individuals to join the waiting list and inform them that the software is currently in closed beta testing. The best part is that you can do a lot of interesting stuff with the individuals that signed up for your page. They are the audience with whom you can collaborate while developing your product.

An early-stage startup's main goal is to learn more about its target audience and the market where it belongs. Customer development is the most effective method for this task. You have a fantastic opportunity when people sign up for the waitlist. You have access to a list of clients who have a significant enough problem to click an ad, read the landing page, and sign up for the waitlist to be the first to know when a solution is available. You now have a great approach to reach out to individuals for interviews to validate your concept if you didn't know how previously.

You might think that having a waitlist is a load of nonsense and that no one would ever sign up for one that they see online. However, it does work pretty commonly. I've personally witnessed a dozen instances where this worked out very nicely. When individuals have an issue that has to be solved right away, they will do much more than sign up for a waiting list in most cases.

The Ghost blogging platform has an interesting backstory

WordPress is the most popular blogging platform on the web as of right now. Surprisingly WordPress is disliked by many software engineers. They don’t want to deal with it due to its outdated technology. For a tech person, a blog might be done much more simply without the bells and whistles that have been added to WordPress over the years. This is why, in 2013, John O'Nolan made the Startup "Ghost". The concept had been hanging about for a while, so John launched a Kickstarter campaign in the year 2013. His first financial goal was to raise around £25,000. The community was so desperate for a new platform and fed up with Wordpress's peculiarities that the entire sum was raised in only 11 hours.

It's not going to work to claim "Build it, and they will Come"

Perhaps most of your targeted users will not be influenced in the same way that the technically savvy blogging community will. Perhaps you won't feel as confident about beginning a Kickstarter campaign. However, you should test the premise that individuals will not care enough about particular issues to sign up for a mailing list as of right now.

Understandably, you will most likely be resistant to not doing anything about it. It's commonly believed that marketing is not a strategy that "genuine" products don't require. Isn't it accurate that if you build it, people will come? Sadly, nothing could be farther from the truth. The internet is crowded these days, and it's getting busier by the day. Everyone is advertising their business on the internet. You should begin marketing your product in the same way that you should start product development – by starting lean.

Marketing that is "Lean"

You've probably heard of the "lean startup" technique and the notion of a “Minimum Viable Product” (MVP)? The entire point of an MVP is to develop and learn in a fast way. The landing page is an MVP for your marketing campaign, and it should come as the first thing you create. If you can't get people to sign up for the waitlist, it'll be difficult to convince them to join up for your app and use it.

As an entrepreneur, you need to accept that marketing is a necessary aspect of your job. It's not sales or pushy if you do marketing correctly. If what you're building is truly what people want and need, they'll appreciate your marketing efforts. Parallel to the development of your product, it's important to do marketing experiments. It's tempting to believe that you should begin marketing once you launch, but marketing is an iterative process, and starting now would be too late.

Email Marketing for using it in your Waitlist

Have you considered the advertising channels you'll use? Google is in charge of SEO, and you have rivals. Search engines and social media networks are also in charge of paid advertisements. You can collaborate with people who own mailing lists or blogs to gain access to their audiences, but they retain control over the channel. It's critical to establish a self-contained marketing channel that you can control.

Email us what you require. It's far more than a one-on-one communication tool. When someone signs up for your mailing list, you know they're interested in whatever cause you're pushing. You also know that this individual has given you opportunities to speak to him or her further about the problem you're trying to solve. The best part is that you may do it whenever you want, as long as the recipient does not unsubscribe or mark your emails as spam (you need to be extra careful). You cannot be penalized or prevented from sending emails to your subscribers by anyone.

Email marketing is a one-of-a-kind marketing strategy. On the one hand, because you're sending emails directly to someone's inbox, it's always a one-on-one conversation. On the other hand, just as many people automate chatbots, you can easily automate your emails. You may send a pre-programmed sequence of emails to a person once they sign up, and then adjust that sequence based on the emails she reads or links she clicks within these emails. User actions are an excellent method to learn more about individuals without directly asking questions and to personalize messages.

People that sign up for your waiting list are your most important customers, and you should treat them well. When your product is ready, all you have to do is remind them it will be available in a week or two, and they will sign up as soon as the registration is open.

Pitch Deck for Investors: Getting Noticed

Steps to Manage Challenges You Might Face as a Startup

Started in 2003 in Washington DC, Masslight has served the DMV for 18+ years. We serve enterprises and startups with full-stack development and long-term project management services.