Founders and Co-Founders: Definition and Differences 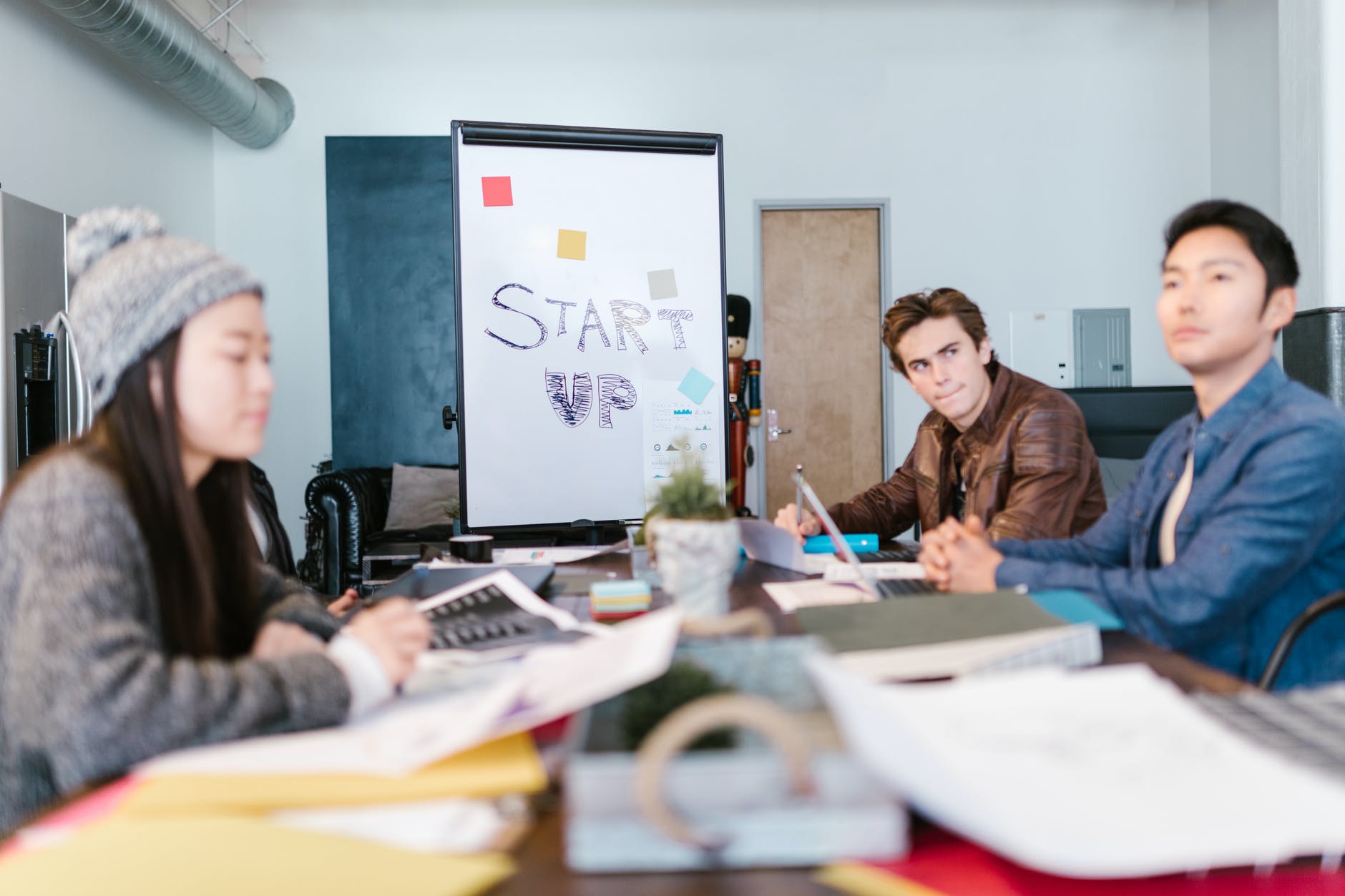 The terms "founder" and "co-founder" are frequently used in the startup ecosystem. But, exactly, what do they signify? What exactly is the distinction between the two? And where do you seek a good one?

What is the definition of a Founder?

A founder is someone who comes up with a business or startup idea and then turns it into reality. Founders can start a business on their own or with the help of others. Larry Page, for example, is a founder of Google.

What is the definition of a co-Founder?

When a founder forms a business with others, they are both the founder and the co-founder. As a result, Larry Page is not only the creator of Google but also a co-founder alongside Sergey Brin. Co-founder is a word used to offer equal credit to many persons who work together to create a business.

A co-founder may have been part of the startup's vision from the beginning, or they may have been brought on early by the founder because they had skills that the founder lacks. For example, the founder may be talented in design but not in engineering. In such a situation, bringing on a technical co-founder early in the process of creating their business will be very helpful.

What is the distinction between a Chief Executive Officer (CEO) and a founder?

Other startup titles that people can have at the same time are "founder" and "CEO."

"The term 'founder' indicates your link to the history of the business." William Pietri, Startup Chief Technology Officer (CTO), and Lean Startup specialist states “Google's founders, Page and Brin, will always be remembered. The word "CEO" refers to your current position in the organization's structure. At least for a while, some founders will be CEOs.”

Another distinction between "CEO" and "founder," according to Pietri, is that one is a permanent position, while the other is not.

Serial entrepreneur Tanis Jorge states, "You will always be a Founder or Co-Founder, and your title will change. “However, be careful how you distribute the Founder/Co-Founder designations. That should be a lifelong title, so make sure it goes to the appropriate people who were crucial in the company's founding and will continue to be so in the future. If you want to hire someone to operate your startup (for example, if you are a technical founder), another alternative is to assign yourself the title of President.”

What's the difference between a founding member and a cofounder?

The startup is founded by co-founders and founders. They have the most to risk because they are generally the ones that put their own money into the business and work long hours to get it off the ground. The buck stops with them, especially in the initial stages.

Because they participate so early in the process, beginning members frequently feel like founders or co-founders, putting in long hours and maybe even taking a pay cut to be a part of something significant. A founding team member, on the other hand, is an early employee, not a founder. Is there a significant difference? The different types of stock that each group receives. Employee stock grants are not the same as founder's equity.

What criteria do you use to select the appropriate co-founders?

Now that you've learned the distinctions between these words, it's time to get down to business. The most essential question is: how do you pick the right co-founder? The first thing you should do is determine the abilities you lack. If you're an engineer, you should look for a designer. Find an engineer and a designer if you're an idea person. If you already have technical and design experience, look for someone who excels in marketing and people management.

“If you're starting a tech company, your co-founder should have a technical background,” adds the entrepreneur. “When you're bootstrapping, that will save you a lot of money while also ensuring that you launch a fantastic product as quickly as possible.”

A co-founder relationship is often compared to a marriage. And, just like with romantic dating, getting them to like you is your best option. We mean, like you a lot. “People don't join because you tell them to,” Pietri explains. “They join because they want to be a part of it.”

So, how can you get them to care about you? Begin by determining what you have to offer. What is it about you that will encourage others to follow you? Then concentrate on the startup itself. In most cases, a concept isn't brilliant enough to attract a cofounder on its own. Instead, focus on determining how your business will succeed, even if your idea is currently more theory than reality. Demonstrate your capacity to raise funds. Doing that extra amount of effort shows your possible co-founders that you're serious about pushing beyond startup fantasyland, as well as alleviating some of their worries.

When looking for a co-founder, serial entrepreneur Tom Williams advises sticking to your networks. "I'm unconvinced that two individuals can discover someone they've never met before and become great co-founders." Williams adds, “I believe it is more important to acquire the funds to recruit someone than it is to find a co-founder. What is the major reason? You're unlikely to meet someone as enthusiastic about what you're doing as you are.”

What is the ideal number of founders for a startup?

The optimal number of founders is two or three, with four making an exception on rare cases, depending on the business and team. Being an single founder is difficult — not only is it hard to carry everything on your shoulders, but it's also doubtful that you have all of the talents that your business needs to thrive — and having more than three or four will result in a "too many cooks in the kitchen" situation.

What are your options for late co-founders?

If someone joins later in the game but still early — as in, before the first employee — you treat them the same as any other co-founder! Things might become a bit difficult if you decide to add a "co-founder" after you've already hired staff. When your employees were encouraged to take on greater risk by coming on earlier, they may be offended that this newcomer is getting a higher title and maybe a higher level of respect than they are.

How can you keep your startup safe from co-founder conflict?

Of course, some disagreement is inevitable. Startup founders are only humans, and their goals, methods, and talents will almost always differ significantly from those of their co-founders. Advice that startup founders give related to this are:

1) Try to ensure that you have a proper founder’s agreement in place.

2) When it comes to a co-founder agreement, start with a simple approach.

3) Make sure you own all outsourced work.

In conclusion, if you are looking for a technical co-founder but don’t know where to start, MassLight's Build-for-Equity program is right for you. We provide your startup with a dedicated technical team that supports you in exchange for an equity stake. You can focus on your main core business while our software experts build your product.

How Much Stock Should I Set Aside for Preferred Investors?